Message in a Bottle with 826 Valencia & Bethany Center 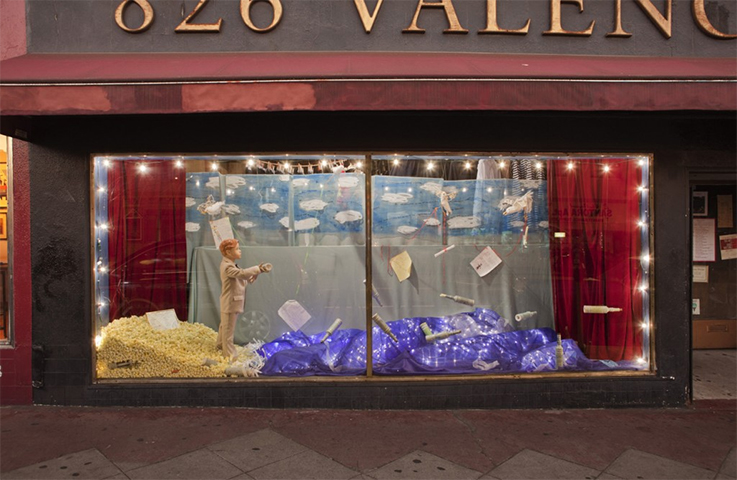 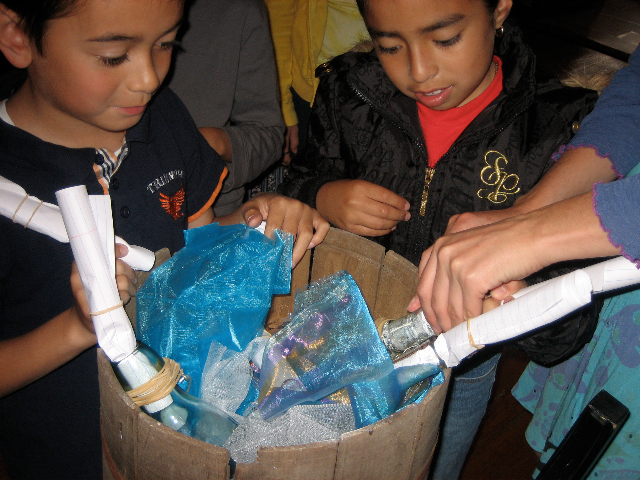 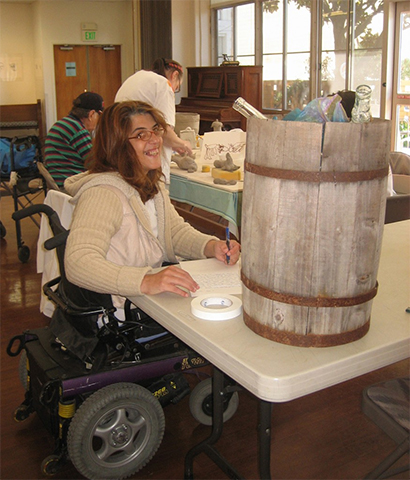 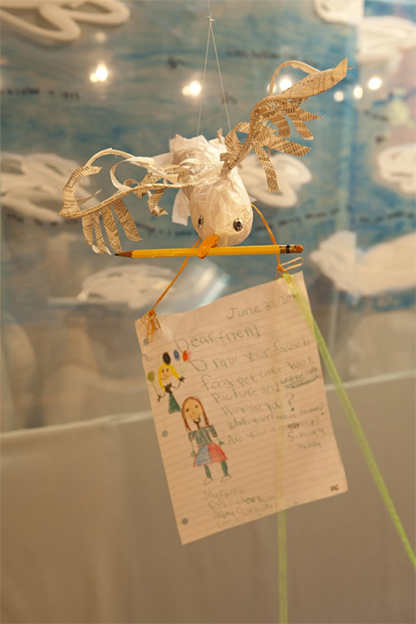 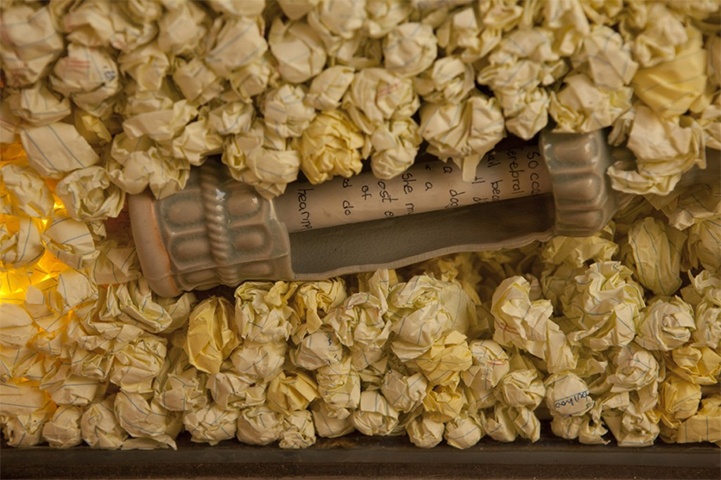 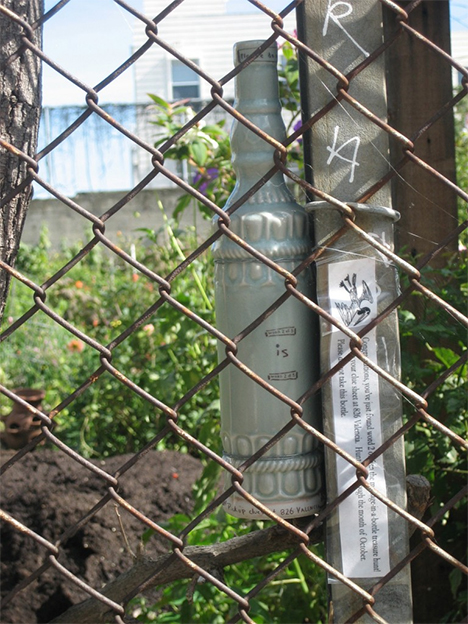 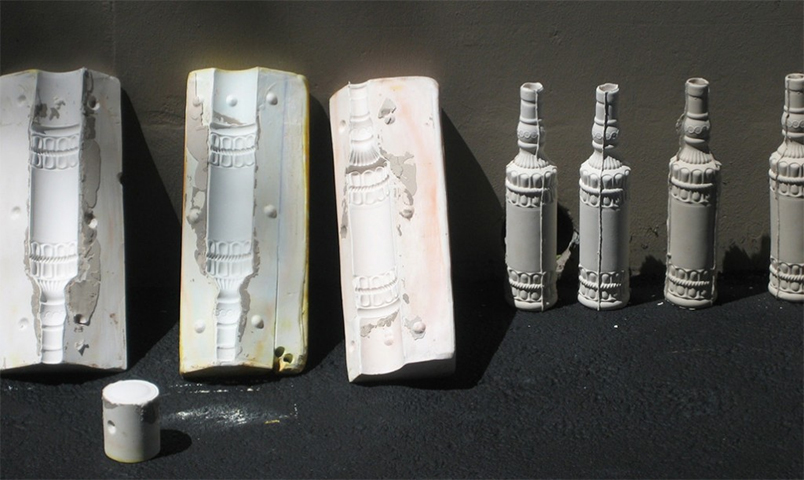 What A multi-faceted project involving a window display, a penpal exchange, and a treasure hunt When Summer and Fall, 2010 Role Built and held creative vision for all aspects of the project, coordinated project events

Story  I’ve always loved the magic of a message in a bottle: one part letter writing, one part seafaring adventure. I settled on this as the perfect theme for my window display at 826 Valencia’s pirate supply store, which similarly combines writing with seafaring fun. To my delight, kids from 826 Valencia’s  summer writing program agreed to pen letters for the window. Members of Bethany Senior Center, where I was currently an artist in residence, were eager to be their penpals. With that, letters began to fly, or rather, float between these two groups, very different in age, but sharing a lot of commonalities, such as being first and second generation immigrants to the US and living in the same neighborhood. Unlike many letters cast out to sea, where the writer waits years, even a lifetime for a reply, this one culminated in an ice cream social for the 100 plus writers  at the end of the summer. New friendships were formed and  many of the letters became part of my message-in-a-bottle window display.

As another piece of the project, I created a treasure hunt. I worked with neighborhood organizations, such as the Community Music Center, who provided secure yet viewable places for the bottles. Clue sheets were available at 826 Valencia. The bottles, 5 total, spelled out a quote from one of my favorite artists: “Art is for Everyone – Ruth Asawa”. Successful sleuths won prizes, including a membership to the Exploratorium.